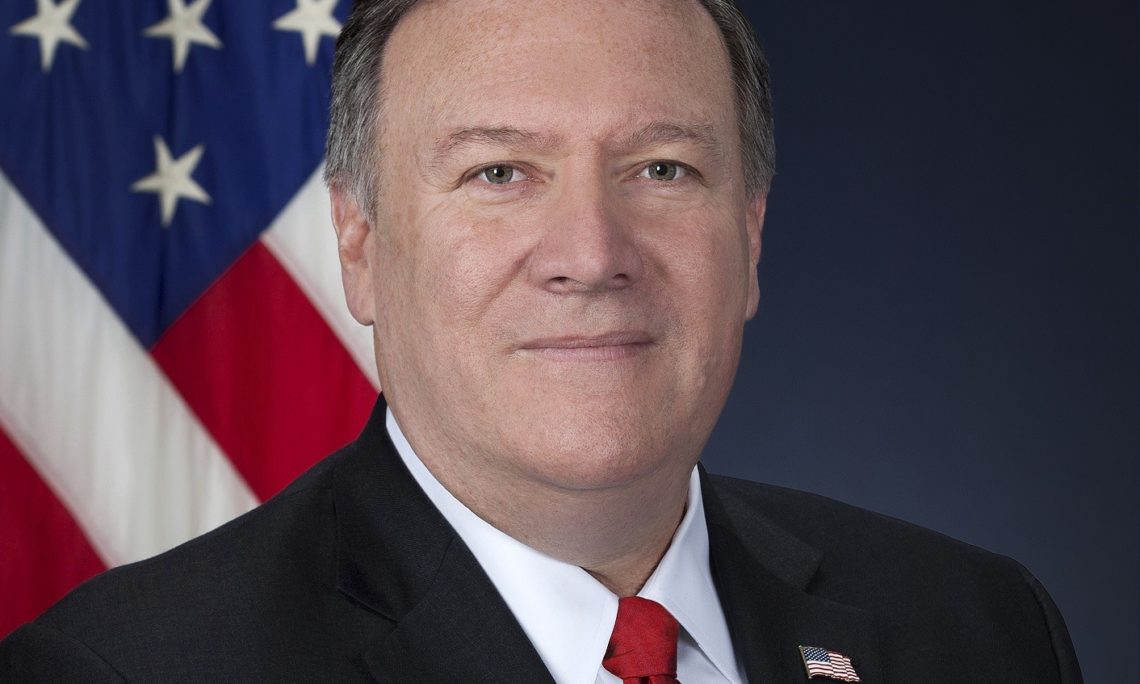 U.S. Department of State
Office of the Spokesperson
October 5, 2018

Secretary Michael R. Pompeo spoke by phone today with Maldivian President-elect Ibrahim Solih to congratulate him on his recent electoral victory.  The Secretary congratulated the Maldivian people for coming out to vote in overwhelming numbers despite challenges.  The Secretary noted that the election reflected the will of the Maldivian people, which all parties in the country should respect.  He said the United States looks forward to President-elect Solih’s inauguration in November and expanding U.S. cooperation with Maldives in support of a free and open Indo-Pacific.