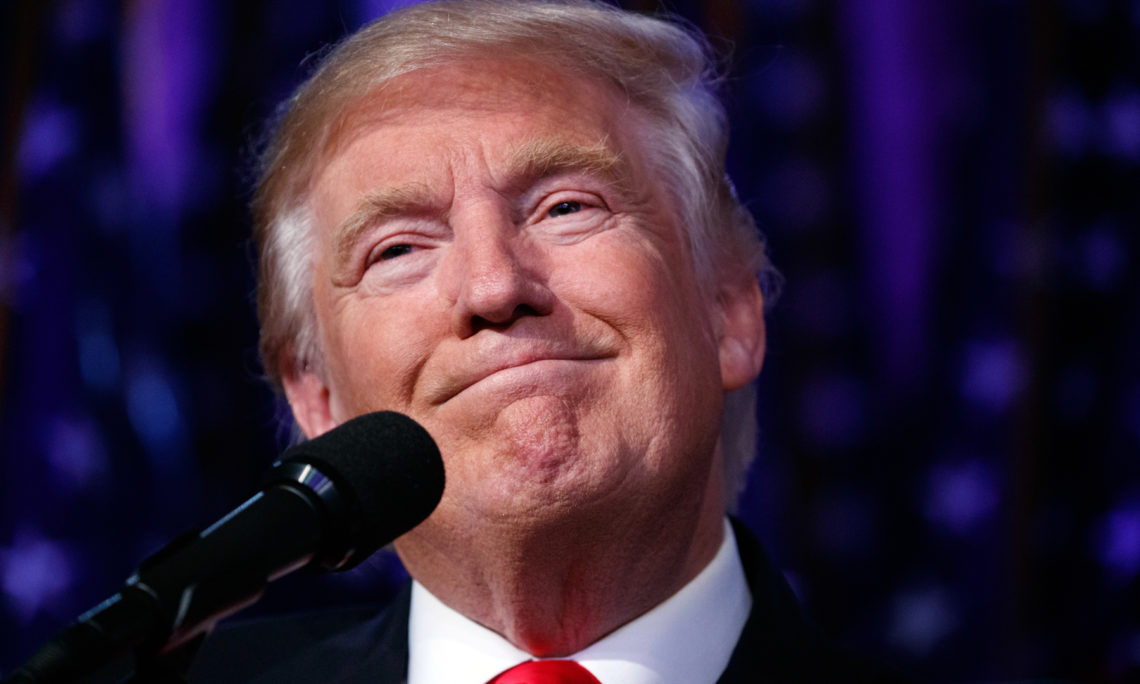 U.S. voters have elected Republican Donald J. Trump as their 45th president, putting into the White House a businessman who promised to use his financial know-how to help Americans improve their standard of living.

The real estate magnate defeated former secretary of state Hillary Clinton, who had hoped to be the first woman president.

Accepting victory early November 9, Trump said, “To all Republicans and Democrats and independents across this nation, I say it is time for us to come together as one united people. … I pledge to every citizen of our land that I will be president for all Americans.”

Trump, whose name is on high-end hotels, skyscrapers and golf courses around the world, follows other businessmen who made it to the nation’s top political job. They include George W. Bush who, like his father George H.W. Bush, was in the oil business, as well as owning a Major League Baseball team.

But these businessmen all went into politics before making a run for the White House. Trump is the first to go straight from a corporate office to the Oval Office.

Trump also ran an unorthodox campaign, relying heavily on social media. He tweeted often and directly to his followers, over 25 million strong.

His victory came as a surprise to many. Clinton was considered to be one of the most prepared candidates ever to run for U.S. president. She was no stranger to the White House — she spent eight years there as first lady when her husband, Bill Clinton, was president. As her husband’s term ended, Clinton won election as a senator in 2000, the only first lady to win elected office.

She traveled to 112 countries when she was secretary of state, from 2009 to 2013 under President Obama, and this year she became the first woman to be nominated for president by a major U.S. party.

Both Clinton and President Obama pledged to work with Trump through a peaceful transition and for a stronger America.

Clinton said she hopes Trump “will be a successful president for all Americans.”

Speaking from the White House, Obama acknowledged that “it is no secret that the president-elect and I have some pretty significant differences,” but added that “we all want what’s best for this country.”